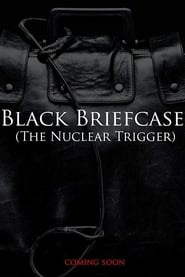 2020 29 views
The movie is based on the conspiracy theories for “The Third World War” that is continuing and getting very fast to the end of world. ...
Action