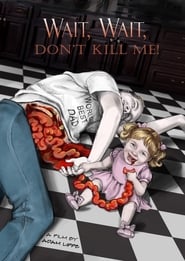 2020 102 min 7 views
On the hottest day of the year, an unknown virus spreads throughout inner-city Philadelphia. The infected victims, crazed by dehydration, begin ...
AnimationComedyHorrorScience FictionThriller