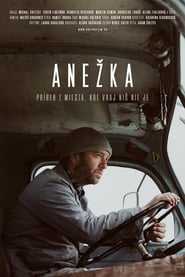 2020 17 views
Jano is an old-fashioned tradesman. However, a new idea by politicians to introduce an old-age tax pulls him out of his comfort zone.
ComedyDrama