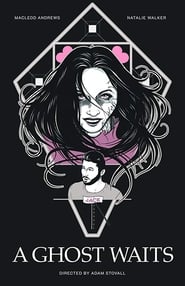 2020 80 min 112 views
Jack’s job is to fix up the house. Spectral agent Muriel’s eternal task is to haunt it. They should be enemies, but they become ...
ComedyHorror