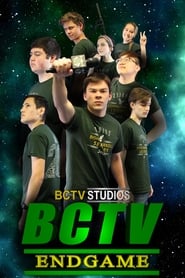 2020 24 min 31 views
The Bishop Carroll TV Broadcasting class faces its most dangerous challenge yet when their new broadcast is completely erased. The senior Class ...
ActionAdventureDramaScience Fiction