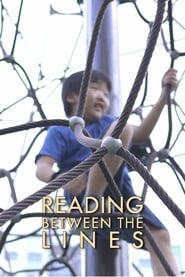 2020 10 min 51 views
A retrospective into the lives of two people with dyslexia – one a successful chef, and another a 9-year-old entrepreneur.
Documentary 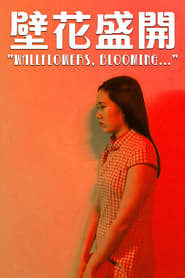 2020 5 min 80 views
A married man talks to his married neighbour in a cafe in 1970s Singapore. Adapted from the Wong Kar-Wai film “In the Mood for Love”.
DramaHistoryRomance