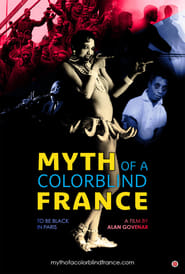 2020 86 min 3 views
Myth of a Colorblind France explores the extraordinary and sometimes difficult lives of Blacks in Paris from the 19th century to the present.
Documentary