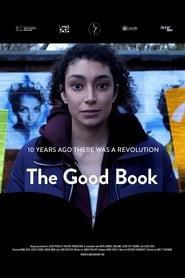 2020 29 min 35 views
In a future Leeds, society is divided between loyalists of the powerful Queen Bear and radical followers of Galahad. Avalon is a young woman ...
DramaFantasyScience Fiction