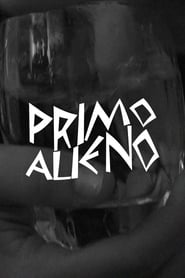 2020 7 min 66 views
A detective gets hired to go mediate with an alien that has taken refuge at a hotel in northen Italy.
HorrorMysteryScience Fiction