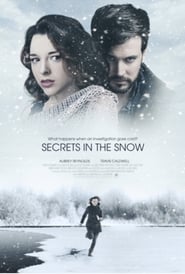 IMDb: 4.7 2020 24 views
Invited to visit her boyfriends family Christina discovers a murderous family secret leading her to fear for her relationship and safety,
ThrillerTV Movie