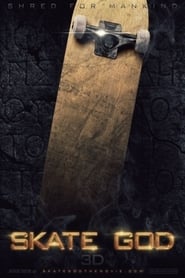 2020 65 views
Oren, a skateboarder in dystopian future, discovers that he is a descendant of the Greek god Zephyrus and is thrust into battle with Gothicized ...
ActionFantasyScience Fiction