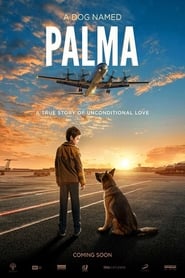 2020 110 min 50 views
The film is inspired by an incredible story of a shepherd dog named Palm who was inadvertently left in the airport by her owner. She befriends ...
FamilyRomance