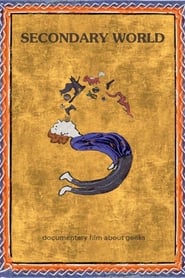 2020 92 min 31 views
Why do grown men and women love pony cartoons? Learning to fight with Jedi and Sith lightsabers? Do they sew animal costumes and transform into ...
Documentary