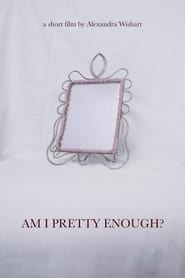 2020 4 min 51 views
“Am I Pretty Enough?” is an experimental short film which addresses beauty and image problems that women commonly struggle within a ...
DramaThriller