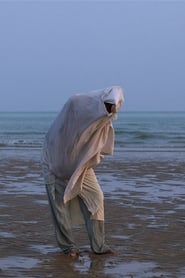 2020 16 min 46 views
Farid travelled from the easternmost tip of the Arabian Peninsula to the Iranian island of Qeshm to film the annual celebration of Nowruz ...
DocumentaryMusic