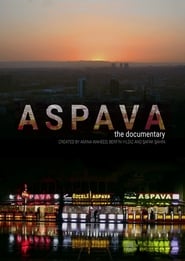 2020 9 min 49 views
A documentary about ASPAVA, a specific style of restaurants and their connection with the Ankara lifestyle and culture.
Documentary