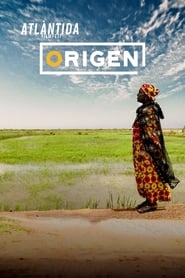 Candango: Memoirs from a Festival (2020)