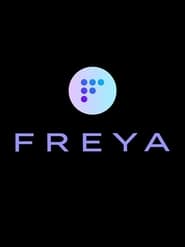 2020 16 min 5 views
A young woman attempts to regain control of her body in a future where social media and the State operate as one.
DramaScience Fiction