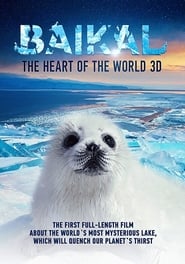 2020 89 min
Baikal is the oldest, the deepest and the purest lake on the planet. But it’s not only that – Baikal is an ideal model of our world, ...
Documentary