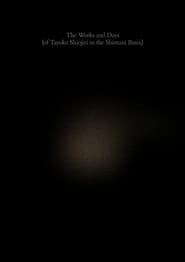 2020 480 min 70 views
In a remote Kyoto mountain village, Tayoko mourns her elderly husband’s imminent death while coming to embrace what will be the first real ...
Drama