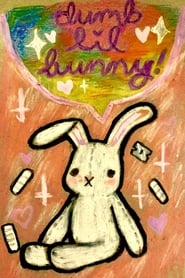 2020 27 min 67 views
A narrative video collage structured in three acts about three girls unable to survive the world that they live in.
CrimeFantasyHorror