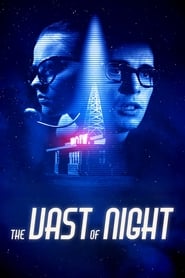 IMDb: 7.1 2020 91 min 52 views
At the dawn of the space-race, two radio-obsessed teens discover a strange frequency over the airwaves in what becomes the most important night ...
FantasyMysteryScience Fiction