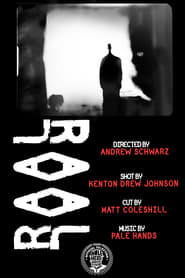 2020 8 min 6 views
A young man and his dog encounter a sinister force while on a walk through the woods.
HorrorMusic