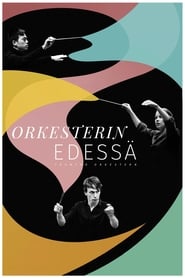 2020 75 min 63 views
Conductivity is a film about creative leadership told through the story of three young conductors at the prestigious Sibelius Academy in ...
Documentary

The Wayward Guide for the Untrained Eye (2020)

Butterfly on the Windowpane (2020)