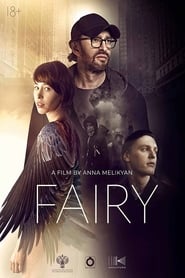 2020 152 min 51 views
The creator of the best games in virtual reality is convinced that in real reality he controls everything and everyone, but a chance meeting with ...
DramaScience FictionThriller