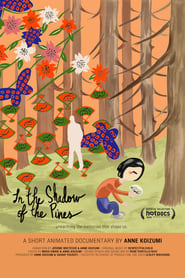 2020 8 min 32 views
In the Shadow of the Pines is an animated short documentary about a difficult father-daughter relationship. Drawing on childhood memories, Anne ...
AnimationDocumentary