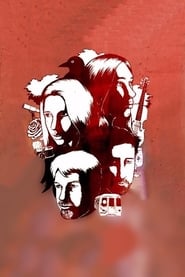 2020 95 min 28 views
A song cycle about love, death, and whiskey. A camera breaks and four friends drink in an interwoven tale spanning seven centuries, with a ...
HorrorMusicMysteryRomance