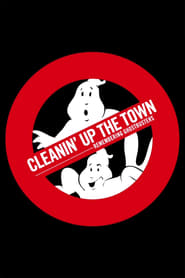 Cleanin’ Up the Town: Remembering Ghostbusters (2020)

Cleanin’ Up the Town: Remembering Ghostbusters (2020)

IMDb: 9.0 2020 101 min 101 views
The documentary that tells us the full story from where it all started through to the future of the “Ghostbusters” franchise.
Documentary