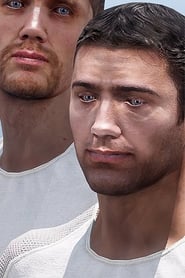 2020 19 min 34 views
Within the French and American armies, virtual reality prepares soldiers for their future battles just as it treats post-traumatic stress ...
Documentary