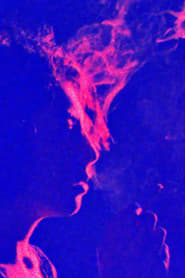 Something is Happening Here (2020)

Something is Happening Here (2020)

2020 3 min 17 views
Shadows and sounds of bodies intersect to get away from the present.