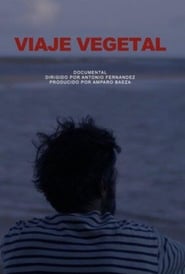 2020 83 min 26 views
Rosita and Antonio are a couple of shamans who receive visitors from all over the world. During certain times of the year their home is ...
Documentary