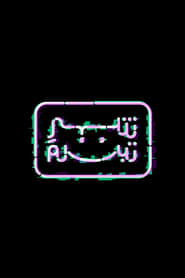 2020 9 min 45 views
It is the year 2071. There have been no reported instances of terrorism or violent crime in over 3 decades in Pakistan. The cost – the ...
AnimationDrama