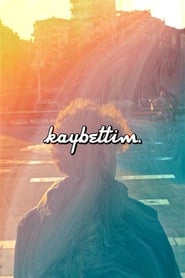 2021
After an unplanned encounter,a teen realises the future is not bright.
ComedyDrama 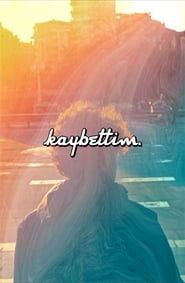 2020 50 views
After an unplanned encounter,a teen questions the future and more
ComedyDrama