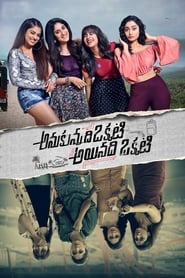 IMDb: 8.6 2020 122 min 61 views
Four childhood friends travel to Goa for a fun-filled wedding of their friend but their trip turns into a nightmare when they become involved in ...
ComedyDramaThriller