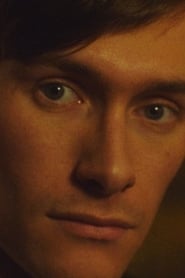 2020 4 min 29 views
The Backstory of the Original Dancing Queen… as told by Sir John Standing.