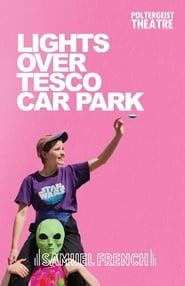 2020 55 min 38 views
Basically, Robert reported lights over the Tesco car park. Then he told us an alien was coming to stay in his spare room. With the help of some ...
ComedyDocumentaryScience Fiction