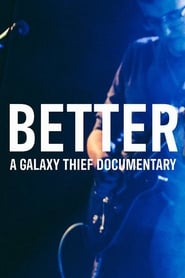 2020 16 min 41 views
A short documentary film providing an insight into the experiences of Dorset based band Galaxy Thief. We join them as they have started their ...
Documentary