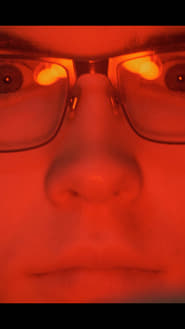 2020 3 min 28 views
A troubled young teenager discovers he has a fascination for lights.
Drama