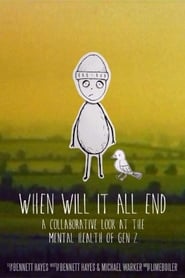 2020 5 min 61 views
“Beginnings are rare and fleeting. All we are left with in life is a long and unavoidable journey to the end. Describe the burdens you ...
AnimationDramaScience Fiction